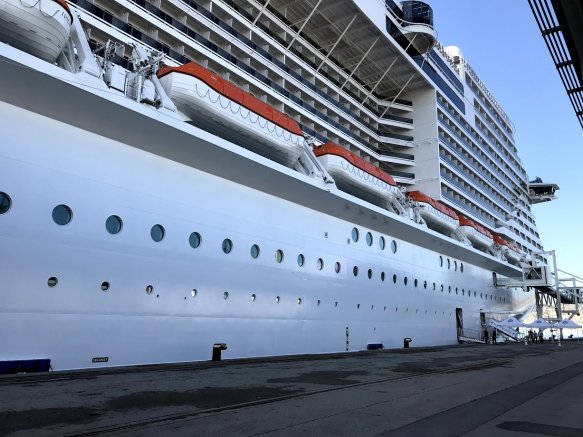 It has been a some months since my last post and nothing really specatular happend. Then suddenly my dad called and offers to go on a Cruise vacation in the first weeks of December.

The ship was new and should be christianed in Hamburg October 2019. It sounded somewhat unreal and normally I wouldn't choose a vacation like this, but life is full of uncertaincies these days and I though why not take this opporitunity to see some european cities I actually never seen before in my life.

It started on 2 december 2019 on Eindhoven Airport with Flight HV6787 to Barcelona. 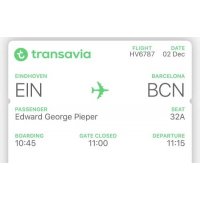 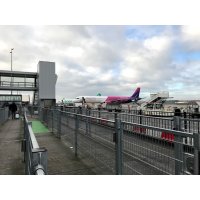 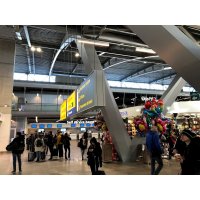 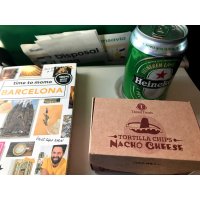 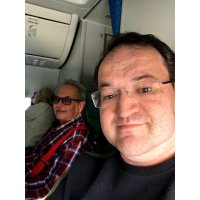 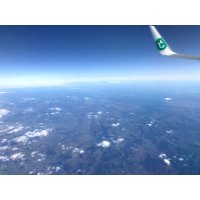 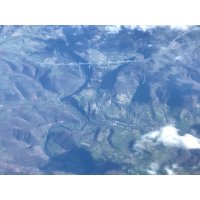 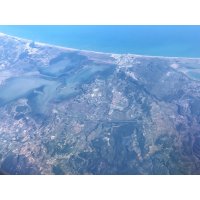 The cruise was planned to depart from Barcelona on December 5th at 18:00 so we had plenty of time to explore Barcelona for a few days before embarkation of the ship. 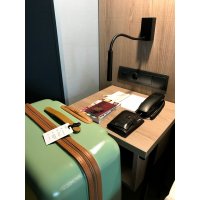 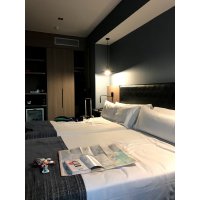 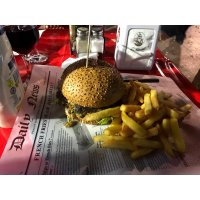 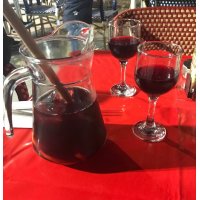 We walked from Gracia to El born seen the Sagrada Família "Temple of Antoni Gaudí", The Arc the Triomf and walked about 5KM to the port of Barcelona 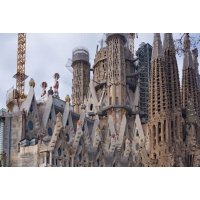 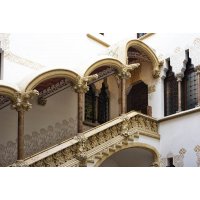 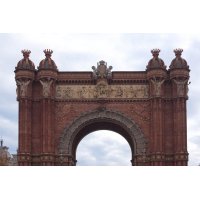 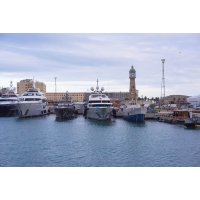 and visited to the Aquarium of Barcelona. 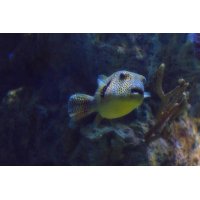 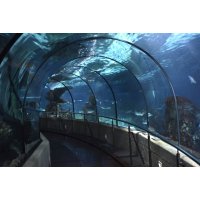 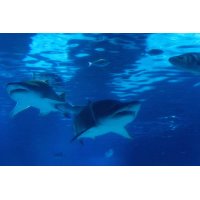 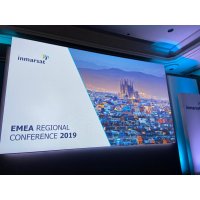 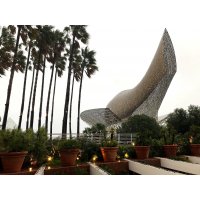 The weather was so bad that day that we visited the Glories Shopping Centre near the Hotel. Parks and streets got flooded because of the heavy rain. 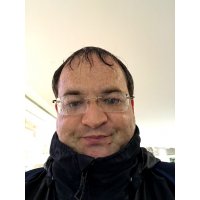 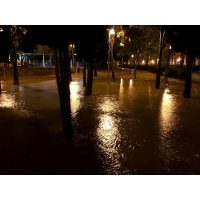 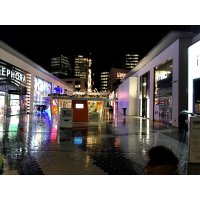 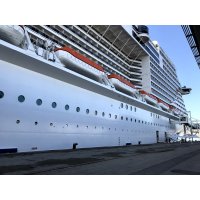 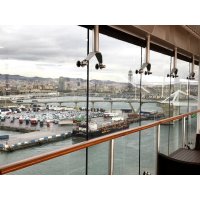